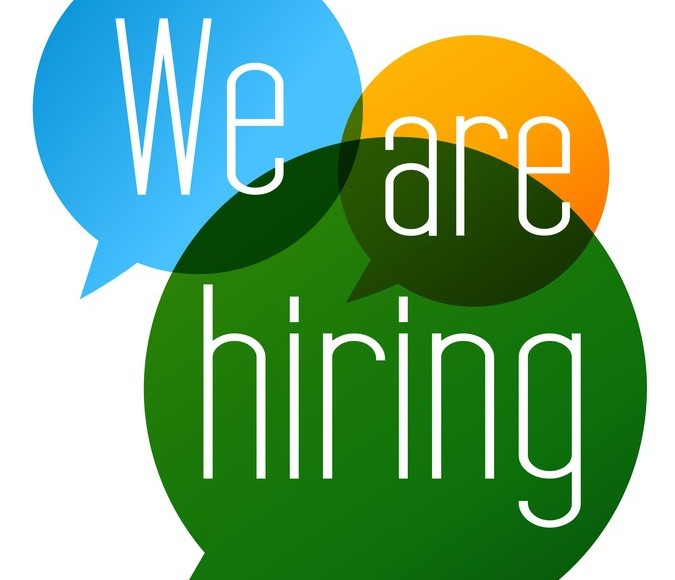 GreenCityZen is a French greentech startup localized in Marseille focused on bringing new technologies to help customers reducing their environmental footprint while still making profit out of it. Greencityzen is already proud to encompass big industrial customers and smart cities in its partner’s customers. If you are highly motivated person willing to give sense to what you do, you are in the right place.

Greencityzen develops IoT sensors network platform for environment monitoring. The platform uses the last sensor on cloud technologies together with open and big data technology enabler.  Facing a strong traction from the market, Greencityzen is looking for highly motivated candidates to participate to its growth. The candidate will be doing Inside sales and marketing.

The candidate will be tutored and trained by high experienced sales professional. He will be working with marketing and technical support team to provide in order to deliver world class customer support. 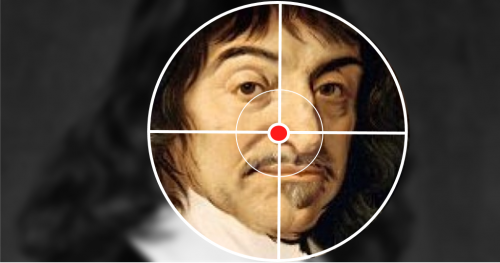 For more than 400 years, since the French mathematician Rene Descartes came on the scene, scientists and engineers have been guided by his approach to problem-solving. The Cartesian method, also referred to as rationalism, uses a systematic process to reduce concepts to their most basic elements. It’s a top-down method of analysis, creating a series of what can be viewed as series of black boxes, each embedded with a fixed mathematical function or algorithm. This deterministic approach created the success of the western technology.

Modern mechanics, electronics, and software designs are mostly inspired by this reductionism or simplification paradigm.
Nevertheless, in the era of the Internet Of Things the Cartesian models seems to have reached the limit.

Why does Descartes fail to model the natural world?

Cartesian model considers the physical world as the sum of static and unchanging closed systems. It is an accurate model when talking about things like tables, chairs, or even a truck. But the model doesn’t work as well when we talk about open systems cohabitating, exchanging with their environment.

As pointed out by Edgar Morin in [1], most of the systems in the natural world are unstable and continuously compensating to reach a steady state. As example of this complexity, he points to the flame of a candle, the circular motion of a whirlpool, a growing organism, thermal regulation. All these phenomena are open systems, because they exchange energy or material with their environment. These natural systems are in a constant state of change, triggered by external events, and have the ability to adapt themselves to new conditions. The Cartesian method struggles to account for these types of open systems.

“Wiener emphasizes the importance of open-system models, and introduces a major innovation: the feedback link”

In the 50’s with the cybernetic theory the American mathematician Norbert Wiener[2] really put Cartesian thinking to the test. Cybernetics is the cornerstone of modern-day robotics, and a discipline filled with the complexity of open systems. In presenting his theory of cybernetics, Wiener addresses the short-comings of Descartes, and the Cartesian focus on closed-system models. Wiener emphasizes the importance of open-system models, and introduces a major innovation: the feedback link. When a system generates some change in its environment, that change is reflected with the feedback link that triggers back a system change. Feedback loops let systems adapt on a continual basis, and give systems the ability to regulate their own behavior to reach optimal performance.

Cartesian model or “the blind’s margin”

Up to now, when modeling a system in its natural environment the feedback link was rarely available because it often needs to probe and sense continuously the environment; most of the time in hard to reach locations.

“Eliminating the blind margin used in most industrial and urban systems saves resources and improves performance.”

Not being able to implement feedback loops in cybernetic systems has given rise to a workaround, with built-in margins designed to accommodate variations in operating conditions. For example, in gas pipelines, the system typically includes a 30 percent pressure margin to ensure delivery to the final node. The pressure margin increases the system’s reliability but, because the margin is often higher than needed, it ends up wasting resources and reducing overall performance.

Using margins to make up for the lack of a feedback loop has become common practice, especially in system engineering, because it lets the operator offset any errors in the system model by using kind of insurance to protect against the unexpected. The waste produced by these margins is seen as a necessary cost, required to keep the system in balance over time.

Most of systems in the industry or the city, use that kind of margin, leading to waste of resources and performance reduction. This is the case for irrigation systems, gas and water distribution, lighting infrastructure monitoring …

The actual Internet of Thing revolution is here

The arrival of the Internet of Things (IoT), brings the Wiener’s theory of cybernetics in a new phase and gives scientists and engineers a very good reason to stop using the Cartesian model and wasted margins. The billions of environment-sensing probes, capable of operating in difficult conditions, are ideally suited to creating feedback loops in cybernetic systems, even on a very large scale, and enables dramatic improvements in how we optimize system performance and manage resources.

“The IoT, with its billions of environment-sensing probes, spells the end of Descartes and makes cybernetics a reality on a large scale.”

The actual IoT revolution is here: our cities and industries infrastructures can all take advantage of the cybernetic models and converge to the optimal environmental performance and resource delivery.

What if the pipe leaks?

To see the advantage of the cybernetic model over the Cartesian one, let’s consider a watering system for a greenspace. Using the Cartesian method, we take into account the plant’s watering needs throughout the year, along with historical weather patterns, which help predict seasonal rain amounts. As shown in Figure 1, the model creates a watering plan, identifying delivery frequency and volume, which is then fed to the pipe model.

But what if something unexpected happens? Maybe the pipe leaks, or there’s unusual weather. What then? Best case, the watering plan’s built-in margin compensates for the unexpected and the greenspace survives, even though there’s water wasted, due the margin, the rest of the time. Worst case, the greenspace dies.

With the cybernetic model, though, we can introduce a feedback loop. We’ll do so by using a sensor, connected to the IoT, for soil moisture. The resulting system, shown in Figure 2, can automatically adjust the watering instructions in response to unanticipated changes in soil moisture, due to heavy rain, drought, or even a leaky pipe.

The IoT sensor adds bottom-up data to the model, and thereby reduces waste and makes it easier to highlight and react to unanticipated events. Having the system use an interoperable connection to an external data source, through the IoT, also creates an efficient way to track external effects on the system. Each element in the overall system can have the ability to operate autonomously and, over time, the model becomes dynamic, since it has the ability to auto-correct.

The Death of Descartes

Internet of thing is essentially a way to connect the traditional internet with the physical world.

The IoT puts an end to the reductionist paradigm put forward by Descartes. The IoT lets us move beyond an object-centric model that uses linear causality with a top-down approach, so we can adopt a holistic model that is relation-centric and uses recursive causality with a bottom-up approach.

The internet of thing technology offers the opportunity to operate the systematic or cybernetic transition. It could make the models fitting much better to reality allowing to save resources, increase performance and anticipate emergences/emergencies.

[1] Edgar Morin « Introduction to complex thought» [2] Norbert Wiener « Cybernetics: or Control and Communication in the Animal and the Machine »

GreenCityZen is a greentech pioneer in the industrial Internet of things (IoT) for industry and smart city. The HummBox is a continuous measurement solution for the monitoring of environmental data : from the sensor to the dashboard. Low energy devices, fast deployment and interoperabilty are strong assets to bring immediate benefits such as reduced costs of field trips, improved process performance and help to enrich service offerings.